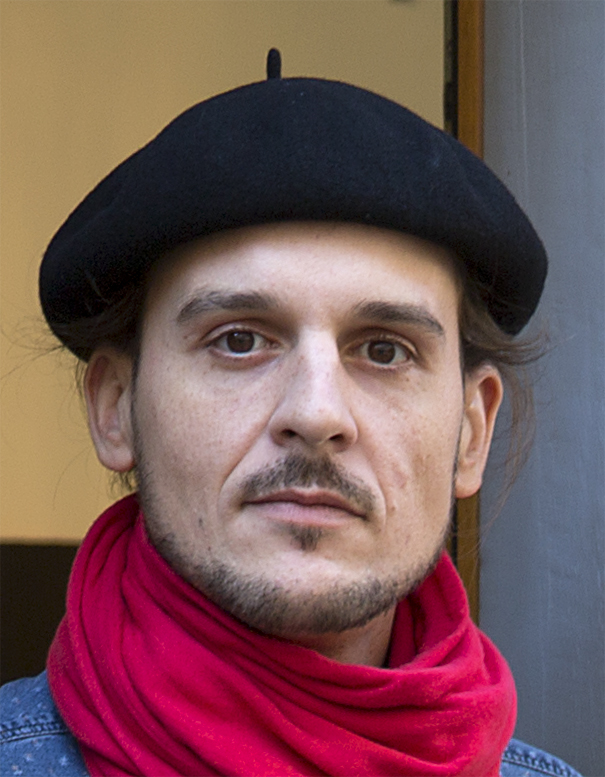 Thomas Kunz is a swiss artist and illustrator living in Zurich.

After studying animation with focus on stop motion and 3D in the UK and Germany, Thom moved back to Zurich.

At the moment his focus lies manly on drawing cartoons, comics and illustrations. Soometimes he also engages in recording videos, painting a picture or do some 3D modelling.

In his artwork, Thom often reveals odd characters and animal like creatures from his original inner world to share with his friends and viewers.

Employing a mixture of traditional and digital techniques, Thom’s artwork is mostly black and white with a detailed and laborious work on the lines to mimic an etching like style.

Colors are used in the cartoons that look less like etchings but more like the traditional newspaper or webcomic drawing.

He often draws inspiration from fantastic worlds, linguistic oddities and play on words.

The best times to develop new ideas are during long hikes in the beautiful countrysite, camping trips or under the shower.